Top Posts
Things To Do in Sunbury
How to Identify if a Charity is Legitimate...
Best Unique 2nd Birthday Presents for Boys and...
Having a Cold When You Have a Baby
100 Things To Do In Melbourne With Kids
Over 26 of The Best Educational Kids Shows...
Things To Do in Bendigo With Kids
Honest Snuza Pico Review- My Opinion on Wearable...
Rabbit Hole Playcentre, Braybrook Melbourne
Who is Franco Cozzo?
Home Lifestyle Who is Franco Cozzo?
LifestyleMediaMelbourne guides

Who is Franco Cozzo?

There may be a lot of furniture stores in Australia, but Franco Cozzo is surely one of the most notorious.

Franco Cozzo is remembered by Melbournians as the eccentric furniture shop owner from those budget ads that ran all over late-night television in the 80s and 90s.

He charmed us all with his thick Italian accent. The ads also had old-timey Italian music playing in the background for some reason. I’m not sure what that has to do with furniture but OK.

Franco Cozzo was born in 1936 in Sicily, Italy. To an Italian father and Greek mother!

Dio Mio, mamma mia! I bet you all thought he was full Italian.

He migrated to Australia from Sicily penniless in the early 1950s

In 1956, at the age of 21, Franco Cozzo started working as a door-to-door salesman and later on entered into a partnership with a furniture business. Not long after, his business boomed so positively that he ended up opening his doors in Brunswick, North Melbourne, and Footscray. What made him and his business more interesting was the time when he appeared in TV commercials with his popular Italian tagline, “Megalo, megalo, megalo!” which translates to “Grand sale, grand sale, grand sale!” in English.

We Need to Talk About The Style of The Furniture 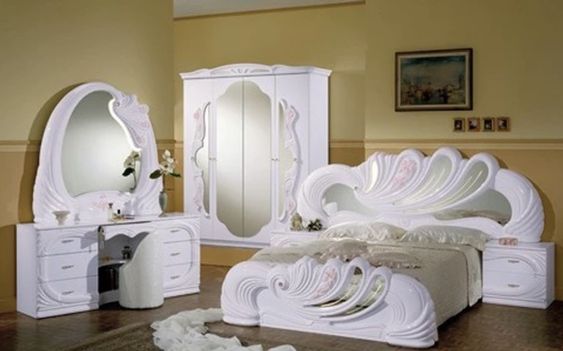 Franco Cozzo may have changed over time but his furniture hasn’t.

It’s the kind of furniture you’d only see in your Nonna’s house. I don’t think many young people are buying a Franco Cozzo bedroom package.

umm…It certainly is classic. It reminds me of my Hungarian grandparents’ house. Pretty sure they have this bed. 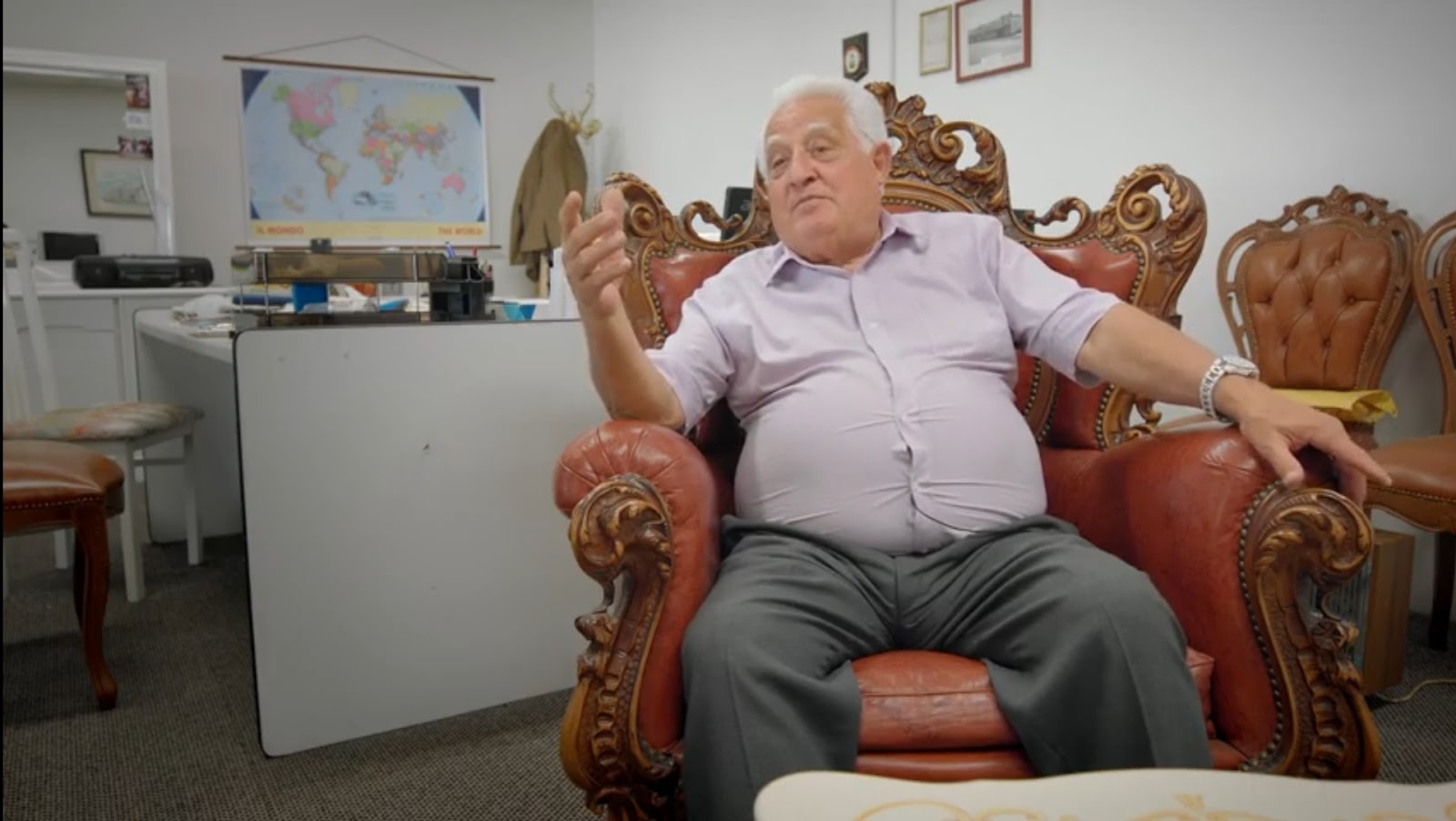 There is a local urban legend going around that Franco Cozzo uses his business as a front to sell drugs.

Urban legend has it that ‘ol Cozzo is in the drug trafficking industry and nevertheless uses his furniture as a facade to hide his drugs and sell them to whoever wants a snap of the “good stuff”.

Legend says his furniture is hollow to make room to hide narcotics.

An even crazier theory is that when he airs his TV commercials, it is an indication that a new drug shipment has been made, thus a green signal for buyers to flock to his stores. Yet, no evidence has proven the claim, and perhaps just a tittle-tattle from crappy rivals who seem to want to dirty up his undefeated brand name.

Still, this dirty tactic was reinforced coincidentally when Cozzo’s son faced court for drug trafficking, causing his commercials to stop airing for quite a while on television.

Franco Cozzo’s story will be told in a documentary airing on ABC later this year.

The cameras started rolling back in 2018. The documentary will look back on how he started from scratch and later on became iconic in the furniture industry. 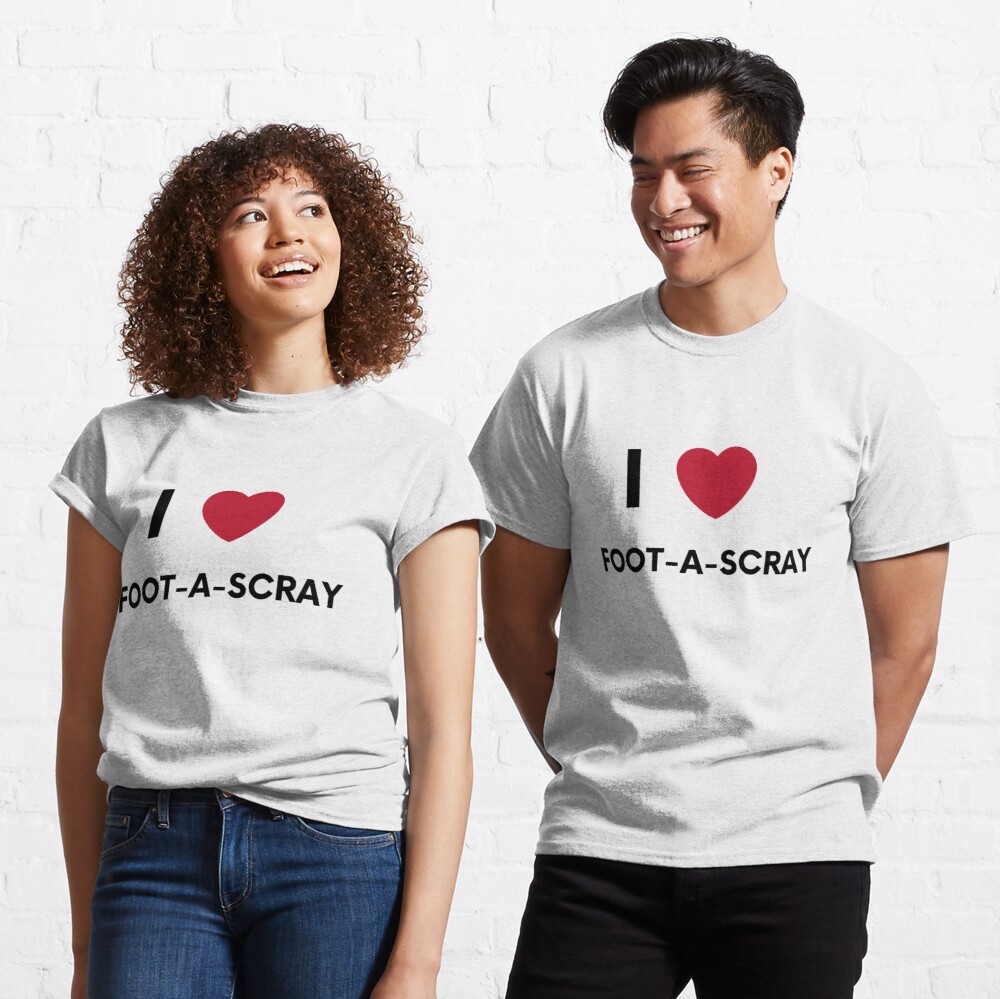 Links to all the Montessori Toys at Kmart

Things To Do in Sunbury

How to Identify if a Charity is Legitimate...

100 Things To Do In Melbourne With Kids

Over 26 of The Best Educational Kids Shows...

Things To Do in Bendigo With Kids

Am I A Bad Person For Wanting To...